The 28th Annual NLLEA Conference “Providing Training and Tools for Alcohol Law Enforcement”, co-hosted by the Kentucky Department of Alcoholic Beverage Control,  took place in Louisville, Kentucky from September 29 to October 1, 2014 at Louisville’s historic Brown Hotel.  There were over 130 professionals from the alcohol law enforcement field in attendance.

The NLLEA Conference Opening Ceremonies began Monday afternoon, September 29, with the United States National Anthem being sung by Sallie Rawlings-Razor followed by the Presentation of the Colors by the Louisville Police Color Guard. NLLEA President, Frederick Mahony, shared several examples of NLLEA’s past year’s achievements and then introduced Kentucky Alcoholic Beverage Control Commissioner Frederick Higdon, who welcomed everyone to Kentucky. Following Commissioner Higdon’s remarks, Kentucky State Police Commissioner Rodney Brewer shared opening comments about the importance of teamwork and supporting one another, and that by working together great changes can occur.

NLLEA members then attended the President’s Reception at J. Graham’s Cafe. The reception gave professionals in the field an opportunity to share best practices with one another in an informal setting.

After an additional opportunity to visit with the poster sessions during breakfast, Washington State Liquor Control Board Chief Justin Nordhorn started Tuesday off with an informative general session on The Liberalization of Marijuana Laws.  Chief Nordhorn discussed the Washington State approach to enforcing marijuana laws, and important priorities to consider when creating a program to address marijuana enforcement.

On Wednesday, Steven Schmidt, Senior Vice President of the National Alcohol Beverage Control Association, discussed the debate over deregulation of alcohol control laws and the dangers of eliminating such regulation. He used the challenges faced by Washington State’s recent privatization and some of the unexpected outcomes from that change as an illustration to the challenges states face when changing to privatized control or other efforts to deregulate the control of alcohol.

The morning’s general session was followed by two workshop options. The Kentucky Department of Alcoholic Beverage Control’s Investigator Corey Adams, Investigator Lauren Batts, and Investigator Ian Thurman outlined strategies for University Targeted Enforcement Details. Their workshop looked at strategies to combat keg parties, use of fraudulent identification, tailgating at sporting events, and underage drinking at on and off campus locations. The second workshop, Buddy, Where are you Coming From? looked at utilizing Place of Last Drink (POLD) data in MA and MN. Chief Frederick Mahony of Massachusetts Alcoholic Beverage Control Commission; Officer Shane Mikkelson of Osseo Police Department; Sheila Nesbitt from Partnership for Change; and Sergeant Patrick Toohey of Brooklyn Center Police Department discussed the ways POLD data are collected and shared in the two states.

The Annual Business Meeting was held Tuesday afternoon, with the membership voting to approve all business conducted by the NLLEA Executive Board during the past year.  The members were updated on the cooperative agreement with the National Highway Traffic Safety Administration (NHTSA), the fiscal standing of the association, and the regional trainings and training symposium held in 2014. The membership then approved new members and elected Corporal Jermaine Galloway of the Boise Police Department to the position of NLLEA Sergeant-at-Arms.

The conference ended Wednesday with the culminating event, the NLLEA Awards Luncheon. The luncheon began with a tribute to fallen officers and was followed by a luncheon of traditional Kentucky fare.  Lunch was followed by a presentation of the annual NLLEA awards. Award recipients included: Boise Police Department receiving the Innovative Liquor Law Enforcement Program of the Year; Officer Scott Berdine of the Pennsylvania State Police Bureau of Liquor Control Enforcement and Assistant Agent-in-Charge Robert Boldin of the Ohio Investigative Unit each receiving the Liquor Law Enforcement Agent of the Year Award; the Ohio Investigative Unit receiving the NLLEA Public Safety Agency of the Year Award; and Washington State Liquor Control Board receiving the Liquor Law Enforcement Agency of the Year Award. The NLLEA also presented a Service Award to the Kentucky Department of Alcoholic Beverage Control for co-hosting the conference and a Meritorious Service Award to Frederick Mahony for serving as the NLLEA Board President for a second term from 2013-2014. (Check out the NLLEA Awards page for more details.)

The 28th Annual NLLEA conference provided quality training and networking opportunities to liquor law enforcement professionals from across North America and abroad. NLLEA thanks the presenters for their engaging and informative sessions and looks forward to next year’s conference. Stay tuned for information about the 29th Annual Conference to be announced by year end, 2014. 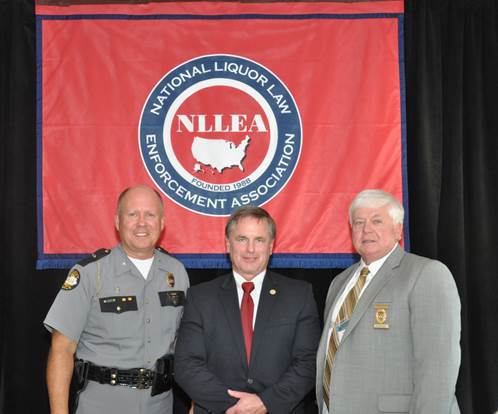 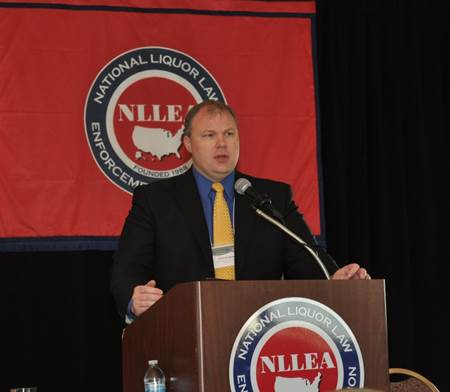 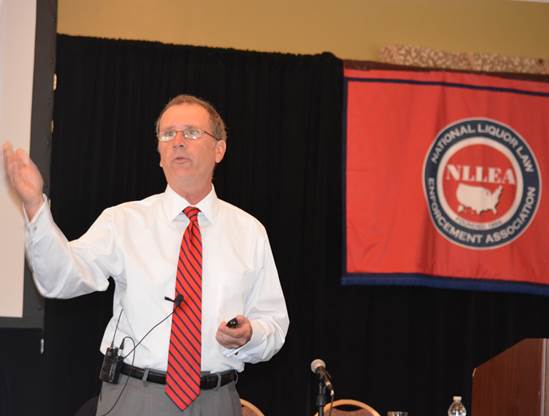 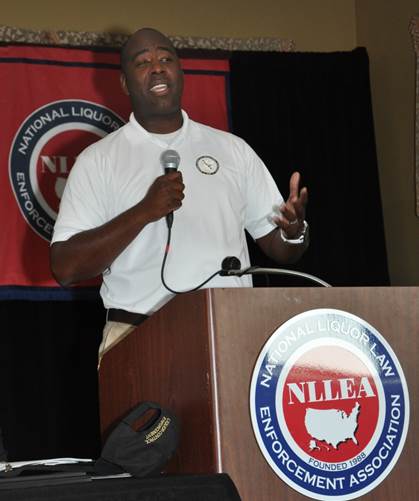 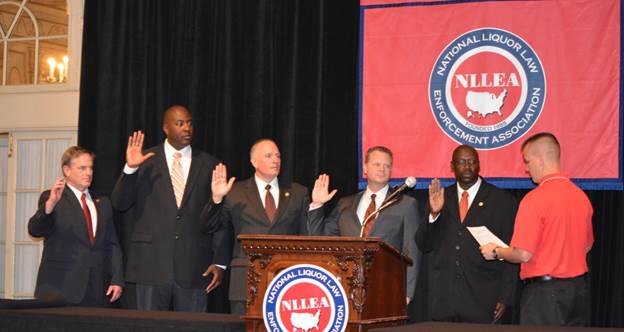 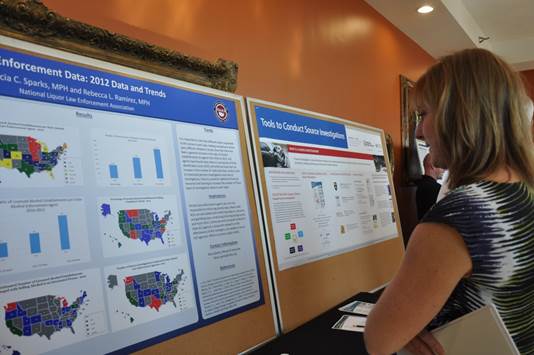